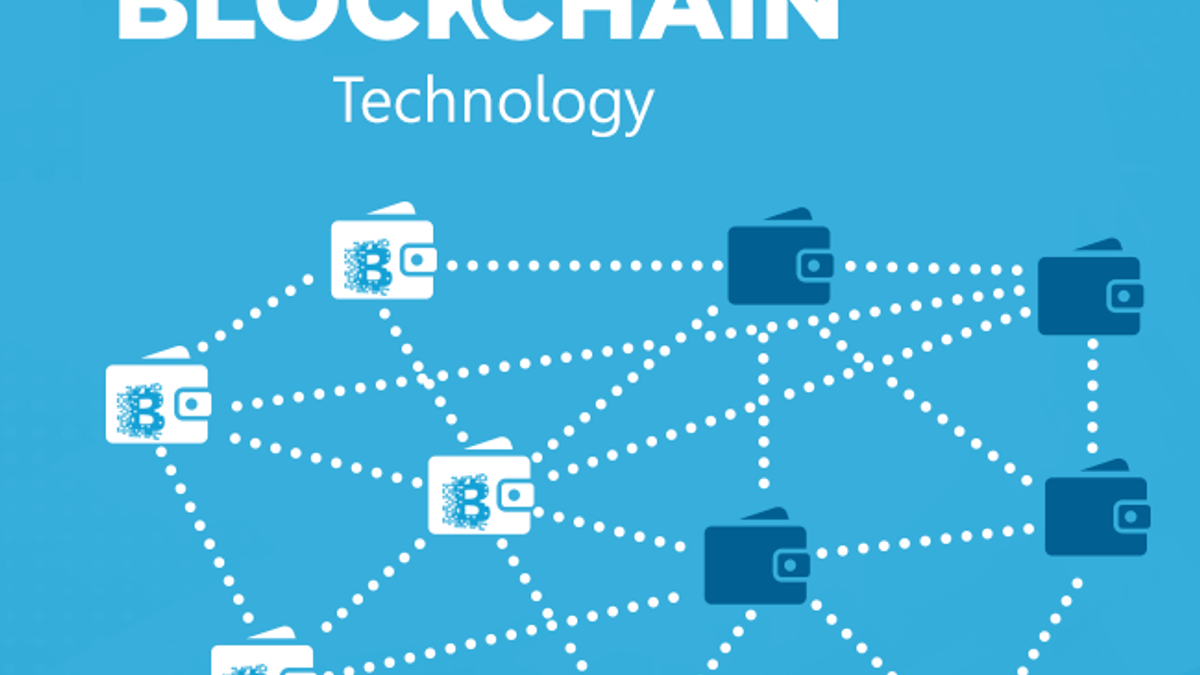 If you’re new to the concept of blockchain, it’s important to understand how it works. Learn about bitcoin, nonfungible tokens, distributed databases, and proof of ownership. Then, find out what careers are available in this field. This article will explain what blockchain technology is and how you can get started.

Nonfungible tokens are units of data that are created and verified using blockchain technology. They are different from cryptocurrencies. Rather than representing a digital asset such as a currency, they represent something else such as art, music, or a website domain. The concept behind NFTs is similar to that of cryptocurrencies but has a different purpose.

Tokens can be used for various purposes, including identity reassurance and storing identity information. Some people use them to create digital certificates or diplomas that can be recognized globally. In some cases, these certificates are even recognized by governments and other authorities. To help people protect their personal information, companies and individuals can use non-fungible tokens.

Blockchain technology is a promising medium for transferring assets and ensuring the security of digital assets. Tokens are unique units of data stored on a network, and non-fungible tokens are uniquely linked to both digital and physical assets. Unlike bitcoin, non-fungible tokens are immutable, which means they cannot be swapped for any other. This helps to reduce the risk of fraud and protects both parties.

The demand for non-fungible tokens is growing fast. Some estimates claim that the market for non-fungible tokens could reach $130 billion by 2030. Although many believe that NFTs have the potential to revolutionize the digital economy, they still lack a full understanding of the technology. The current market is prone to speculation and fraud, which creates additional risk.

Blockchain technology makes it possible to have a decentralized database without a central authority. Unlike traditional databases, which require user permission to use them, blockchains can be used by anyone with a proof of work. A blockchain is decentralized because every part of the data is owned by a different partner. Each partner has their own copy of the database. When a user makes changes to a record in one database, the changes are broadcasted to all the other databases.

This system removes a single point of failure and improves speed. It also adds privacy to data and makes it more secure. Data stored in a decentralized database is more secure because multiple entities can make changes without having to rely on the same entity. Since each company owns a node in the blockchain, the data can be trusted.

The cost of building a blockchain is similar to developing software for traditional databases. This is a cost-effective option for small businesses because it is easy to install and works with most processes. It also works out-of-the-box with many systems. Furthermore, building a blockchain does not require complex network setup.

While blockchains are great for storing data, they also have a few disadvantages. First of all, new transactions must be validated by all nodes, which can take a long time. Furthermore, the speed of data queries on a blockchain is not as fast as that of a modern database. To counter these drawbacks, companies should consider building hybrid databases that combine the benefits of both technologies.

Blockchain technology is a decentralized distributed ledger system that makes digital asset transactions immutable. This technology is beneficial for a variety of industries. It helps to prevent fraud by establishing mathematically proven digital asset scarcity. It is also a powerful tool for supply chain management. With this type of system, a business can establish the rightful owner of a digital asset without any middleman.

In addition to storing digitally signed data, blockchains also record notarized proofs. Because of this, it is easy to transfer ownership and to find the original issuer. Another advantage is that these proofs cannot be altered once they have been certified. In addition, it is impossible for someone to double-spend a digital signature, making them untraceable.

While this is a powerful tool, it has its limitations. One of the biggest disadvantages is that it is not completely trustworthy. For example, you could email your work to yourself or a friend to establish ownership, but this would be insecure. The time and date stamp on the email service provider would have to be backed up.

Another disadvantage to blockchain-based digital asset proof of ownership is the need for a third party to verify ownership. While this option is convenient, it is not very reliable and can be prone to fraud. A small amount of cryptocurrency can be compromised while in transit, and the owner could be cheated of their rights to that asset.

Blockchain technology can significantly reduce counterparty risk, while at the same time providing a transparent record of ownership. It can also facilitate the distribution of value among key network participants. But to achieve such benefits, all stakeholders must work together. In order to make this transition possible, they must embrace the benefits of blockchain technology.

Blockchain technology has several advantages for financial institutions. First, it can improve the settlement process of cash equities markets. Second, it can eliminate counterparty risk through netting and novation, and third, it can eliminate the need for default fund contributions. It can also be used to decrease the cost of clearing cash equities. However, regulatory constraints and scaling issues need to be addressed before it can realize its potential.

Another advantage of blockchain technology is that it can eliminate the need for clearing through a central clearing house. As the technology is distributed and immutable, it can facilitate straight-through processing and real-time settlement. This can greatly reduce counterparty risk, because firms would not have to worry about collateral in the middle of settlement. Furthermore, Blockchain technology could enable new firms to enter clearing.

However, there are concerns about a potential knowledge-hiding issue. Organizations adopting Blockchain technology are often concerned about the risks associated with revealing their progress to competitors and investors. In addition, it may not be possible for these companies to disclose their Blockchain implementation until after the product has been released, reached a milestone, or has been signed. However, it is important for these companies to acknowledge this issue so they can design processes and evaluate its impact.

Blockchain technology has a number of advantages for a wide variety of industries. One of these is that the decentralized nature of the technology allows for a better level of security. This is mainly due to the fact that data is not stored in a central location. As such, it provides a high level of transparency and data integrity without relying on any central authority. Another example is food traceability, which enables companies to track their food from its origin to the end user.

Blockchain technology has also been applied in various fields and industries, including health care, supply chain management, and copyright protection. Moreover, it can help companies reduce administrative costs associated with manual operations. As an example, blockchain can be used to centralize research data, reduce administrative overheads, and increase transparency throughout the value chain.

Several studies have examined the role of blockchain in various sectors. Blockchain is being used to support virtual currencies like bitcoin. Blockchain has a variety of other uses, such as non-cash payments and accounting settlement. In addition, blockchain is becoming an emerging source of venture capital crowdfunding. Through initial coin offerings and token sales, investors and entrepreneurs can get alternative entrepreneurial financing. Blockchain can also help companies to handle financial problems more effectively.

How to Become a Blockchain Developer